The garden of Casa Leoni in Santa Venera, nowadays known as Romeo Romano Gardens, is an exceptionally significant monument of Baroque architecture. Since 2009 it has been scheduled as a Grade 1 monument. This country villa with its large walled garden was built sometime before 1724, the year when Grandmaster Vilhena handed it over to his own foundation, the Manoel Foundation.

This historic garden is one of very few examples in Malta which retain an original layout, a precious fact which has ensured that the garden’s historic value is protected in its entirety and which has been enjoyed by the public for all these years. For this reason, the Malta Historical Society supports all efforts to preserve the historic gardens, and urge the authorities to refrain from imposing any unwarranted accretions, for present and future generations.

The garden set behind Casa Leoni extends for over 150m. Planned on a strong axis, its layout follows on the same line of baroque gardens in Europe at a time when concepts of symmetry and perspective were explored – both strong elements preserved at the garden of Casa Leoni today. The garden’s different sections laid out in formal shapes were organised along a central passage-way that formed the main perspective. Two other shorter passage-ways define each side of the main perspective, where through openings into the walls of the ‘giardino vecchio’ one admired two niches adorned by marble busts on sculpted pedestals. The authenticity of this historic garden is very evident as clearly seen when one looks at the 1732 survey from the cabreo of the Manoel Foundation: it comprises 4 different spaces, the ‘giardino vecchio’, ‘giardino oblongo’, a ‘giardinetto à sinistra’, another ‘giardinetto à dritta’, as well as a ‘giardino in figura amphiteatrale’ at the very end. All were planted with various trees including citrus, fruits as well as vine arbours around the two smaller gardens, the ‘giardinetto à sinistra’ and ‘giardinetto à dritta’. Under that located on the left, the ‘giardinetto à sinistra’, were also two water reservoirs – important features of the garden’s irrigation system.

The noteworthy character of these types of Maltese gardens was remarked upon by Quentin Hughes, the eminent architectural historian, who stated that these gardens grew into ‘a collection of open-air rooms, so that one passes from one to another, each clearly defined in shape, each planted in contrasting colours or patterns’. 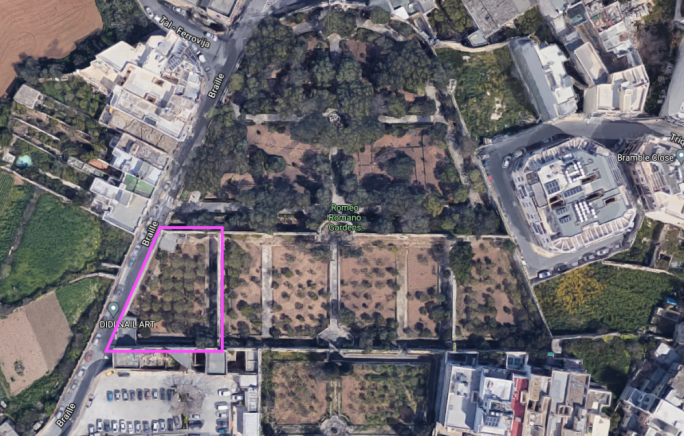 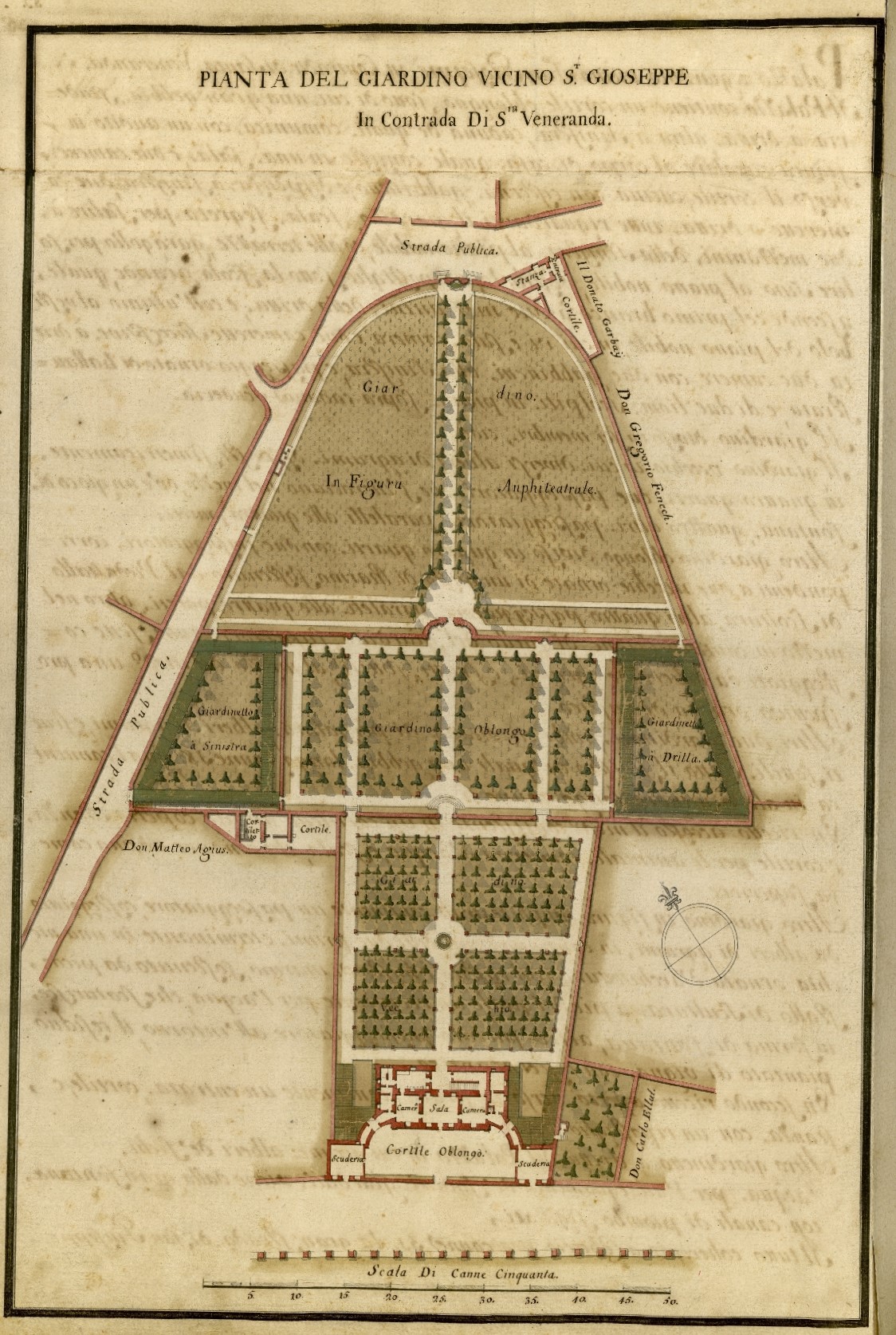 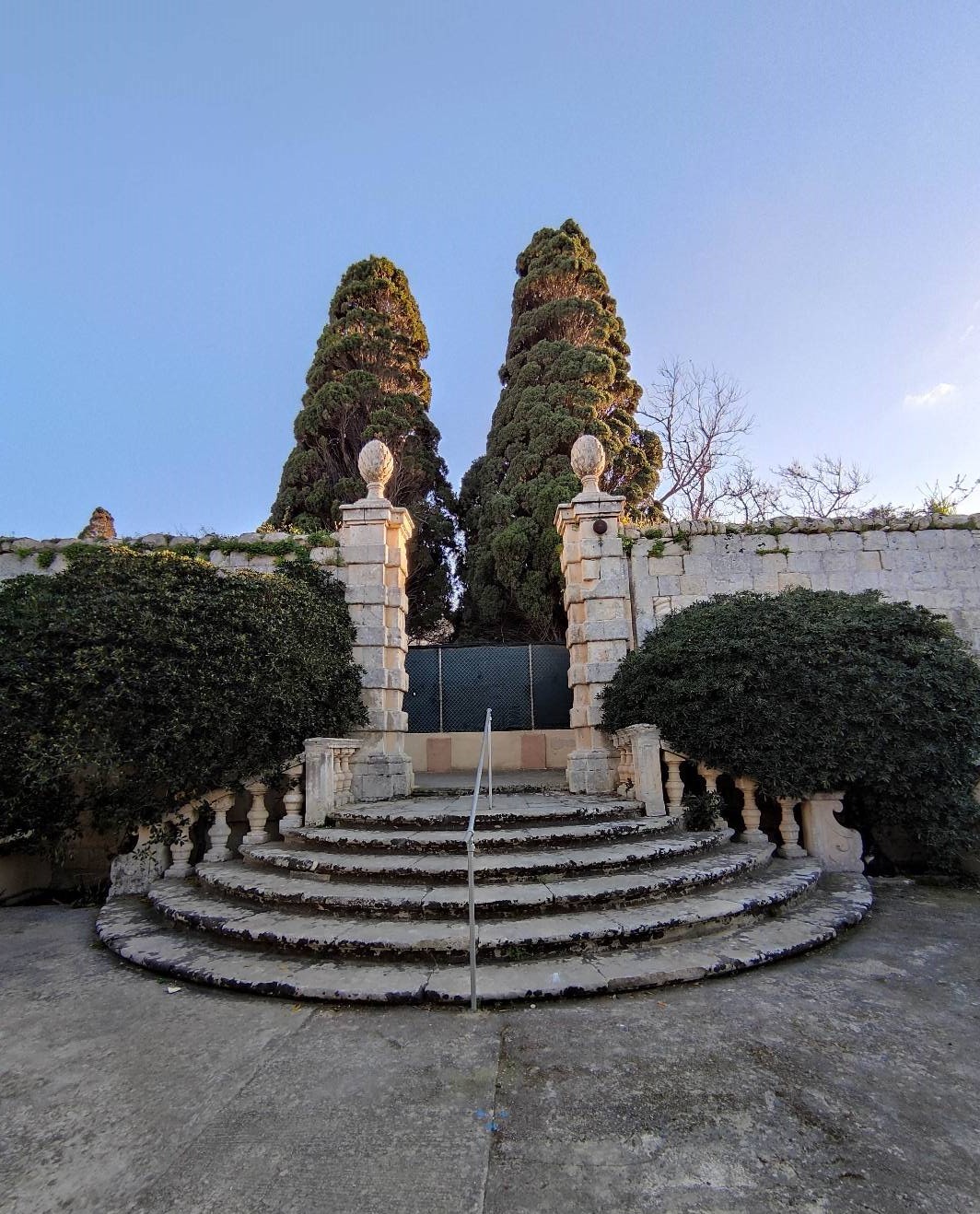 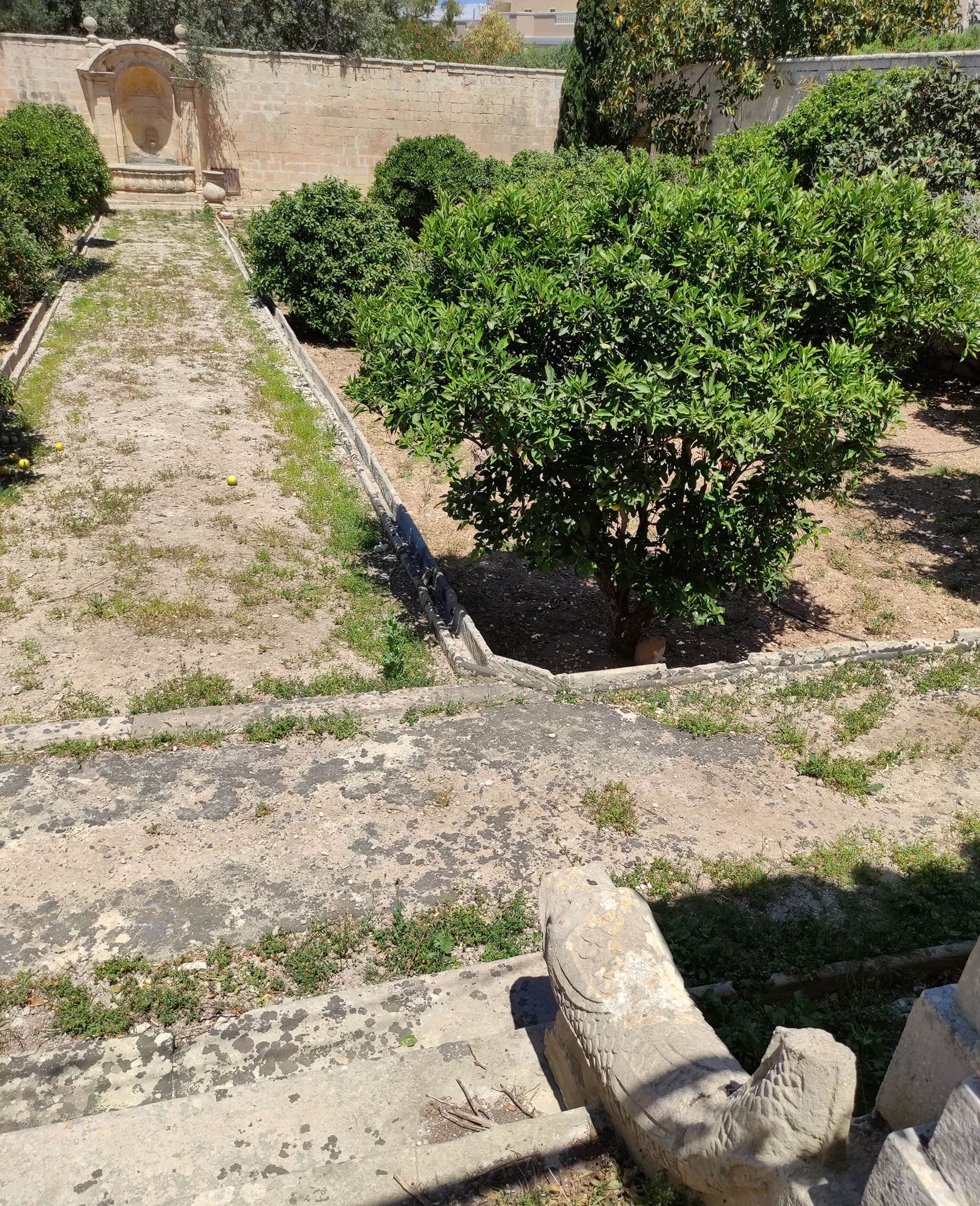 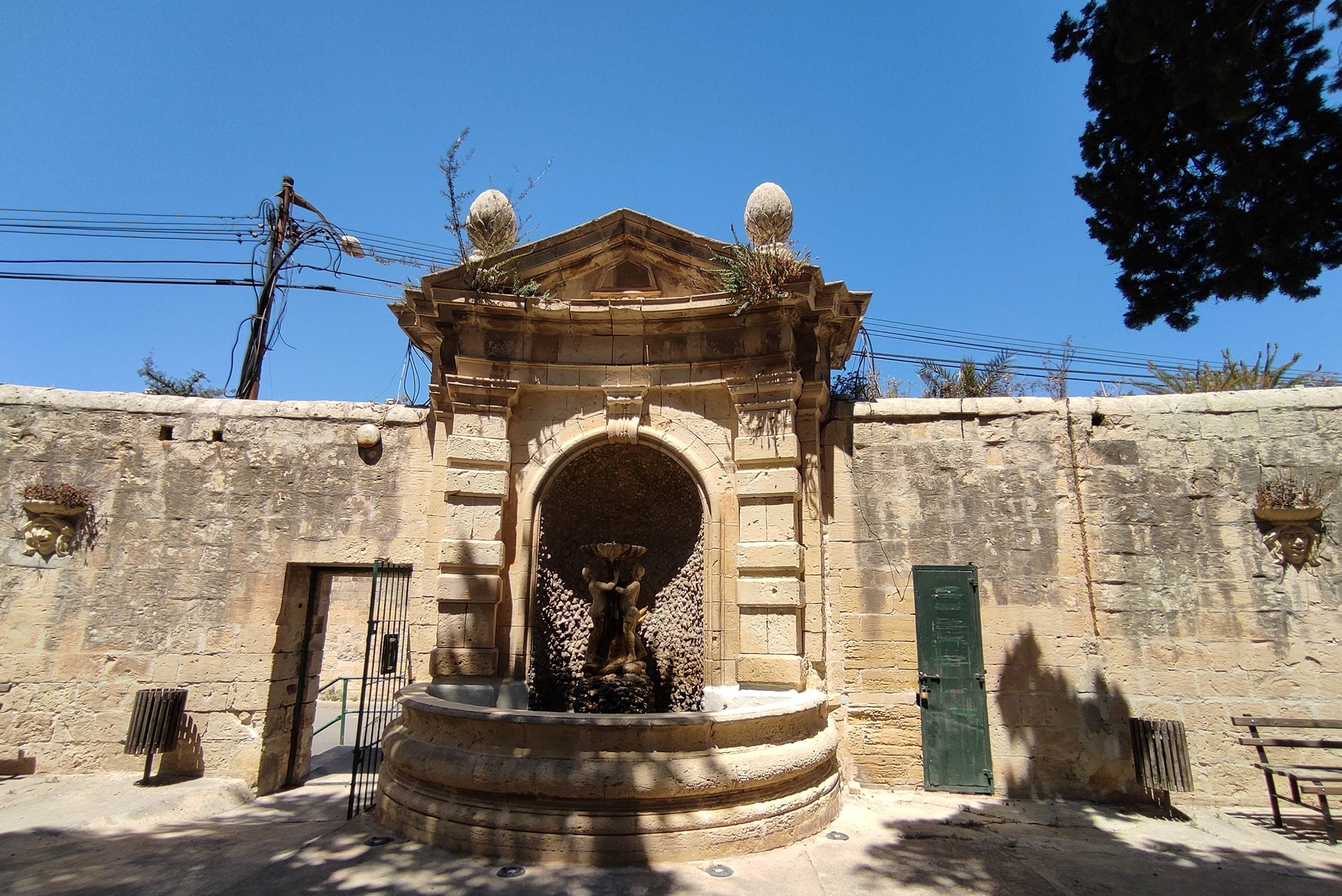 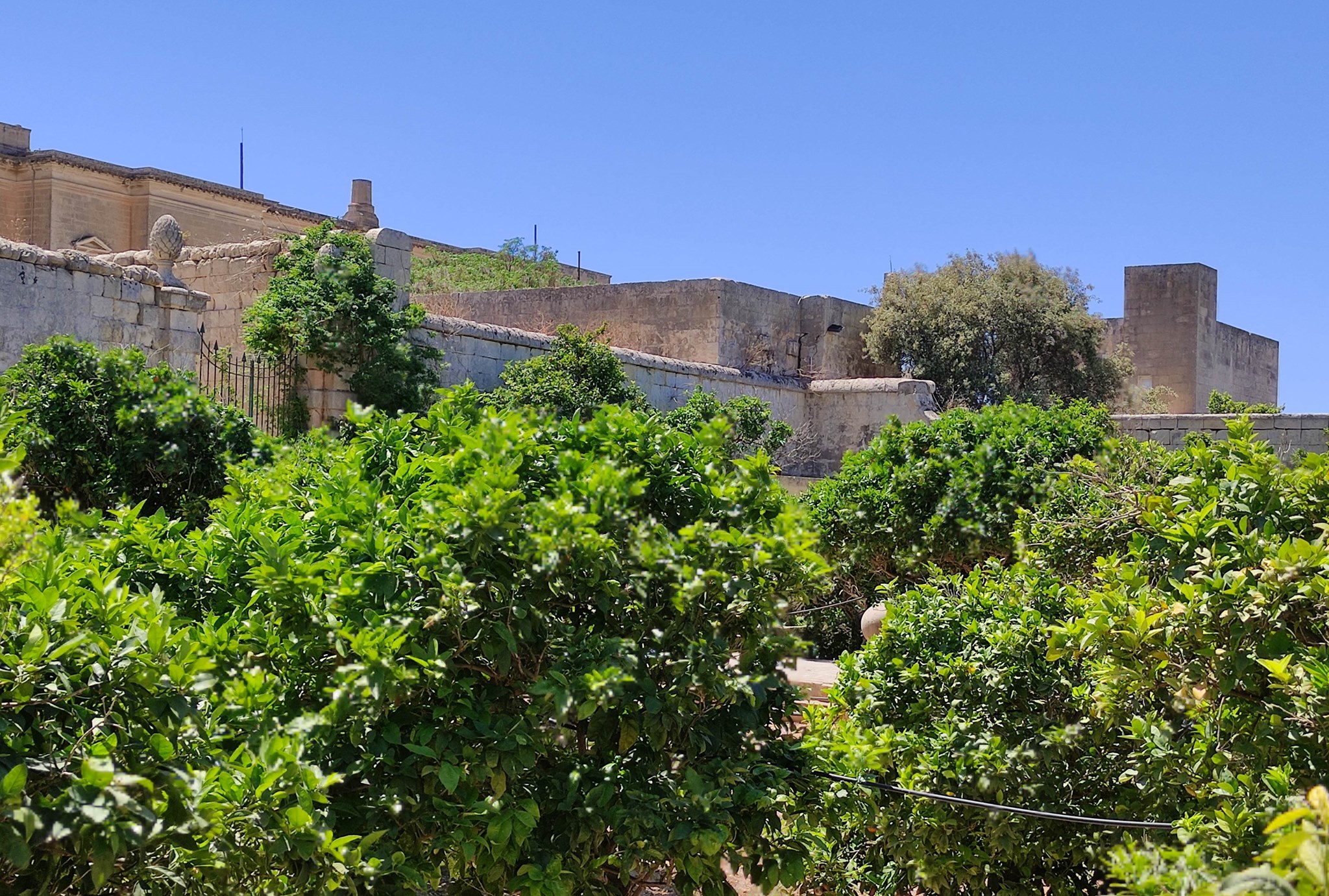 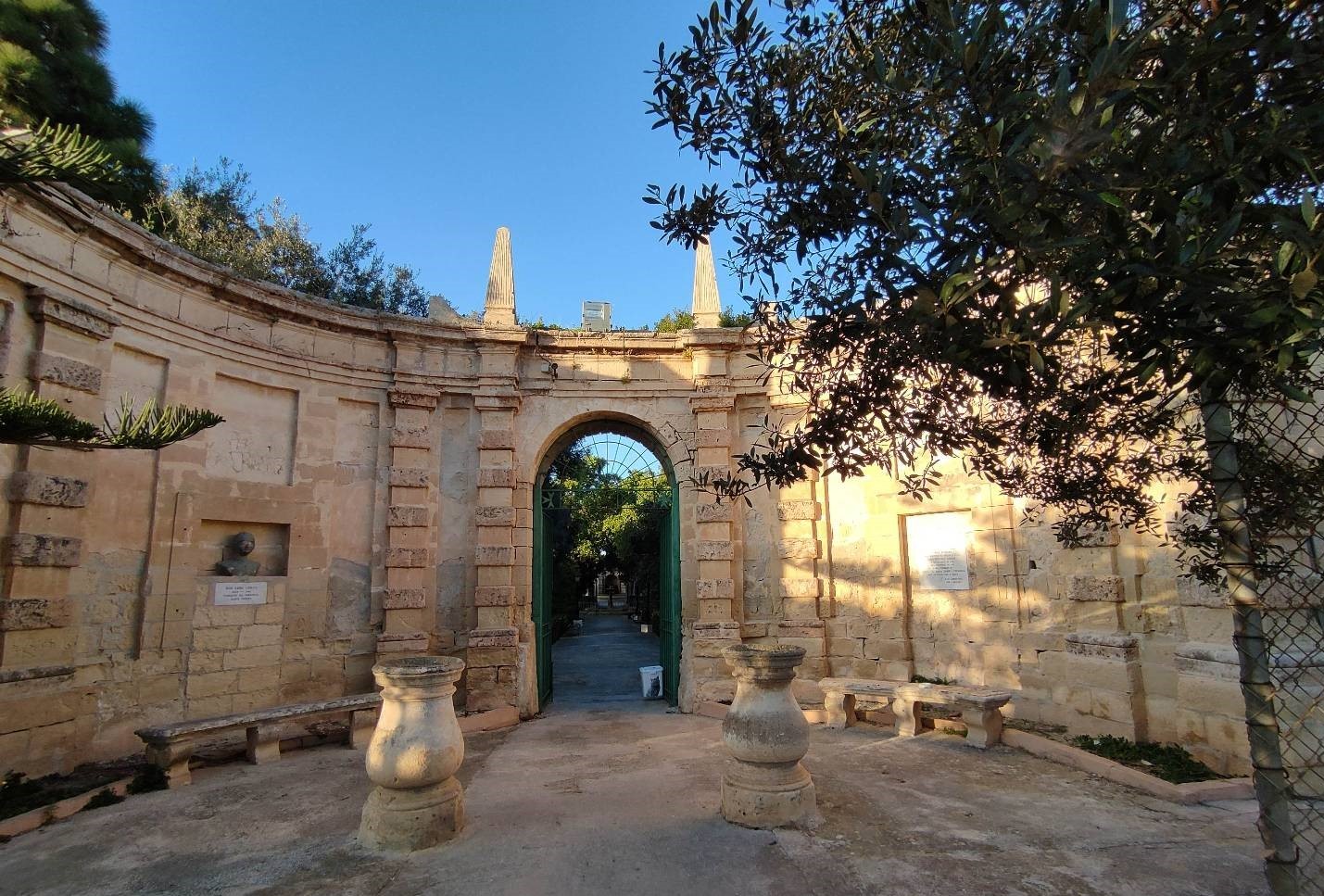 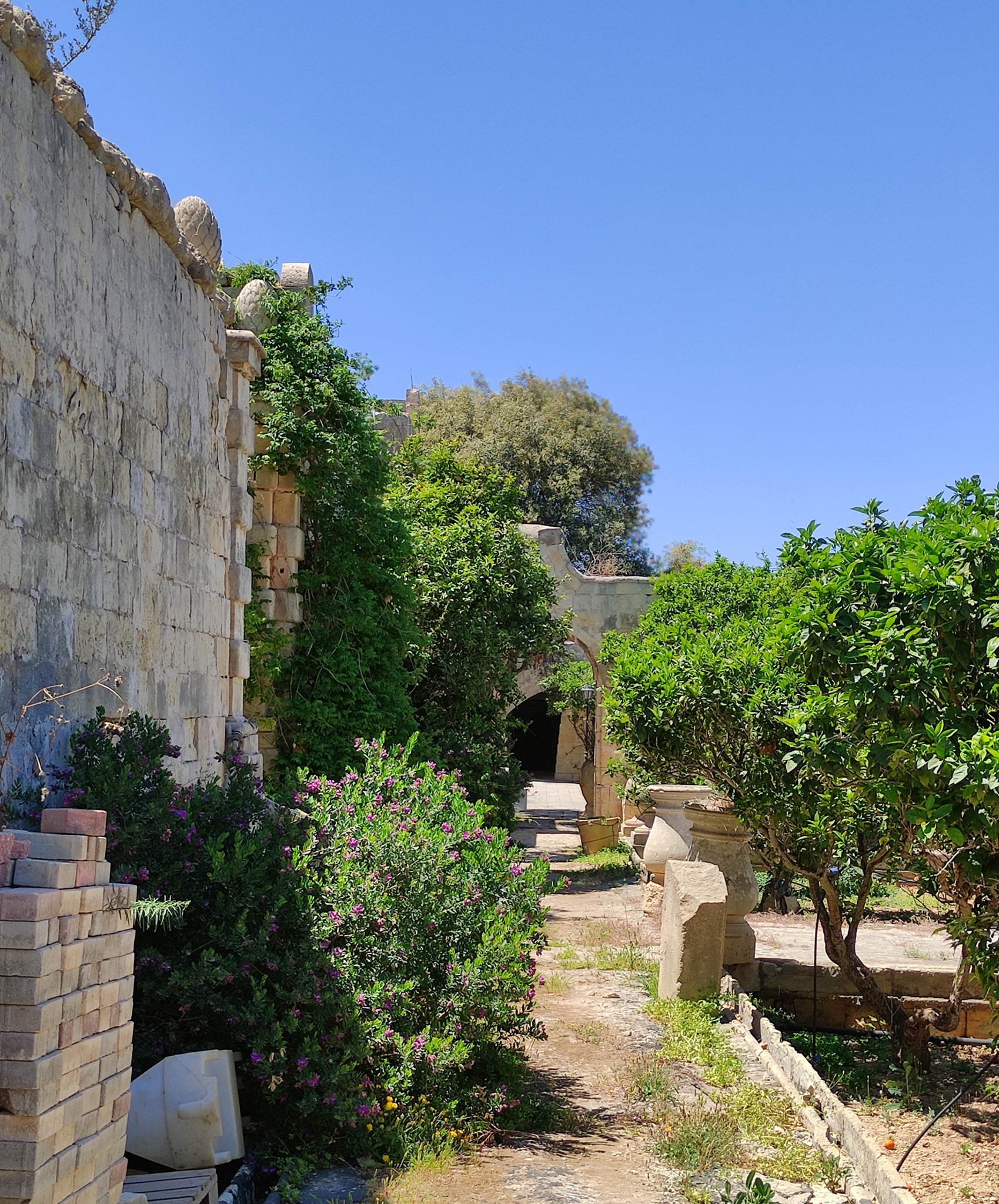