The winners of the MHS History Awards 2022

Home » Article » The winners of the MHS History Awards 2022 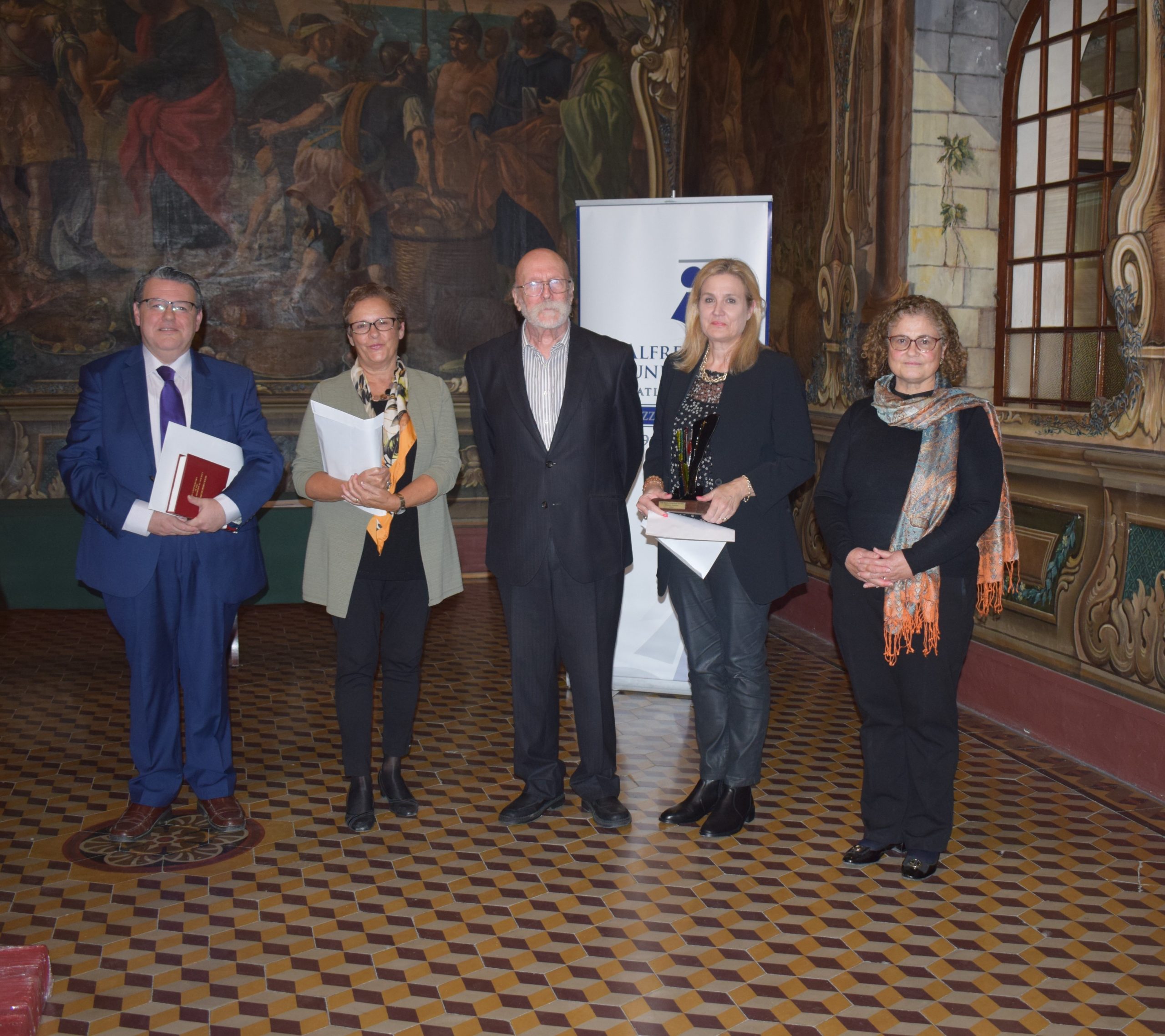 The Malta Historical Society announced the winners of the MHS History Awards 2022 at a well-attended evening held on Thursday 17th November 2022 at the Refectory, Casa Manresa, Floriana. The Awards took place with generous support of the Alfred Mizzi Foundation.

The Emerging Historians Category saw submissions from young authors exploring new angles on historic sites and works of art, all published in Treasures of Malta. The winner is Ms Giulia Privitelli, with her paper titled Restoring Identity: Reflections from Verdala Palace. The editor of Treasures, Judge Giovanni Bonello accepted the prize on behalf of the author who was unable to attend. Suzanne Gatt, who chaired the judging panel for papers by emerging historians singled out the journal for the regular support which it gives to new researchers in the field of Maltese history.

The Established Historians category saw several submissions of high calibre, leading the judging panel to express strong words of praise for the quality of the writing, and for the new fields of research which were discussed. This presented some difficulty in singling out a winner and this year, the Awards include two honorary mentions.

The winner of the MHS History Awards in the category of Established Historians is Dr Petra Caruana Dingli, with her paper title Letters to a Nun: Monastic Music in Early Modern Malta, published in the Journal of Ecclesiastical History, Cambridge University Press. The two other papers which were deemed to be equally noteworthy were A nineteenth-century Maltese bagpipe in the Metropolitan Museum Collection by Dr Anna Borg Cardona, published in the Journal of the American Musical Instrument Society, 2020, and ‘Contextualising the 1961 Interdict in Malta’ by Dr Sergio Grech, published in Melita Historica, 2020.

The winners were each presented with a trophy by the glass sculptor Walter Vella, together with prize money of €1000 and €500 respectively, and an honorary citation certificate. 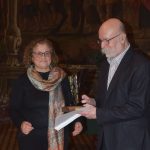 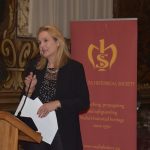 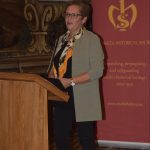 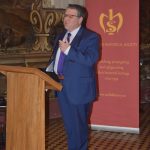 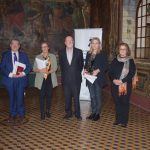 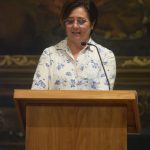 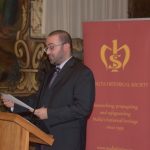 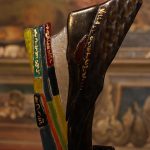 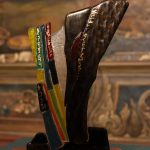