The Malta Historical Society invites you to attend the public lecture

This event is kindly sponsored by the Alfred Mizzi Foundation

The narrative of female slaves who lived within the Maltese society of the eighteenth century is largely uncharted territory.  This study presents these enslaved and liberated women who paid their contribution to Maltese society in different ways.  Female slaves were an integral part of the families they lived within.  They took care of their masters and mistresses, they took care of the house and they also cared and took part in the upbringing of children.  This study goes through a journey of discovery into the everyday aspects of life of some individual slaves, those who left a trace, those who left something behind making it possible for them to be studied.  Married and liberated slaves are studied through documents which have never been referenced before, thus bringing to light aspects in the life of these women who have been silent for over 200 years.

Louise Fiott is a teacher of History at St. Ignatius College, Secondary School.  She has just finished her Master’s Degree in Mediterranean Studies focussing on the History of Female Slavery in the Mediterranean in the Eighteenth century, with particular focus on the Maltese scene. 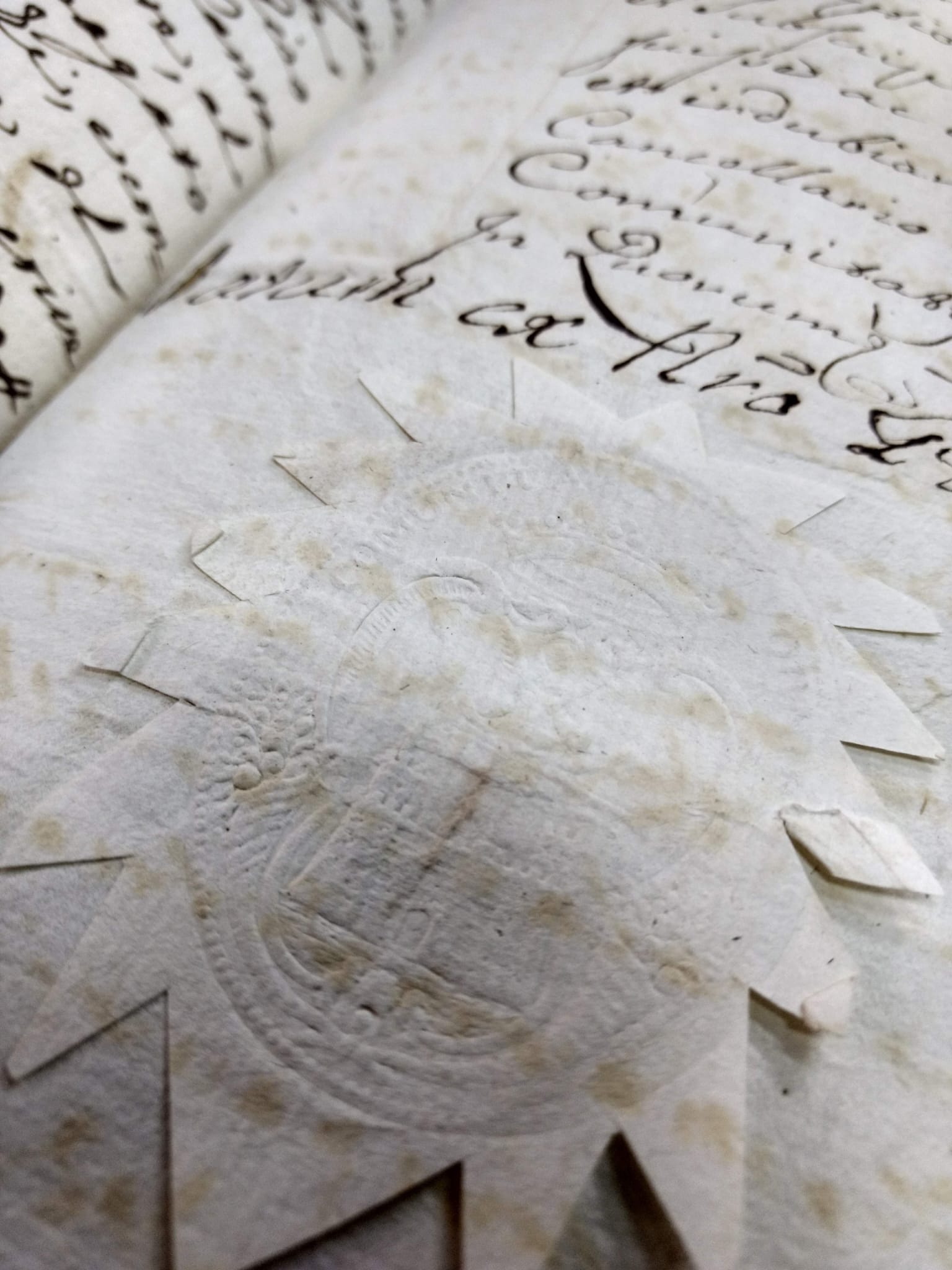